Welcome to Weird Trails, home to HERETICS OF THE FATHOMLESS REALMS! 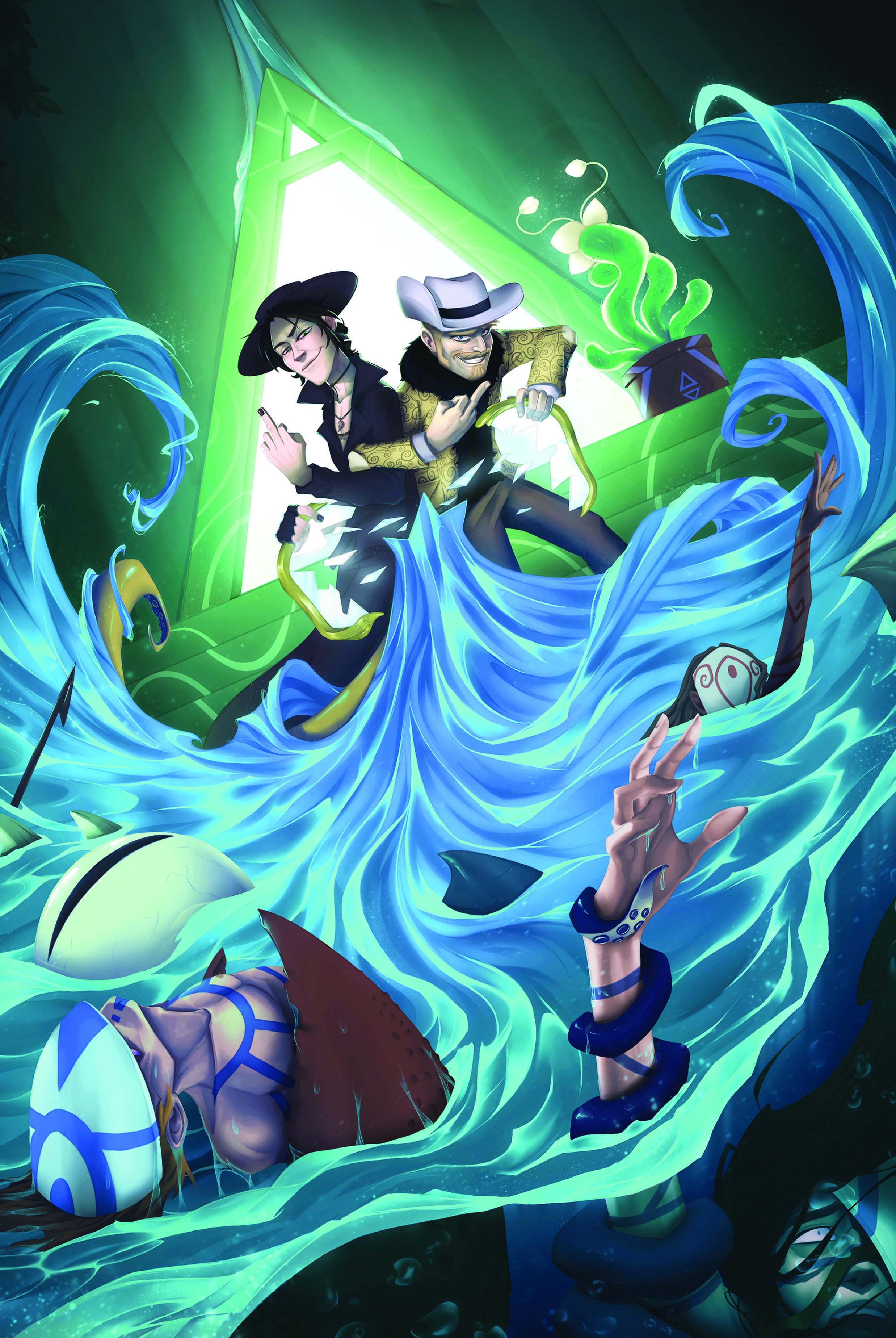 Heretics of the Fathomless Realms is an emotionally charged action-adventure comic book series that takes place across numerous different sci-fi/fantasy worlds and follows a diverse cast of queer and magical characters.

The first issue of Heretics takes place in a weird and dangerous city, where the two roguish wizards - EL, the Lost and IM, the Mad - rekindle an ancient friendship by stealing a magical cactus from the powerful Church of Sylisstrene. 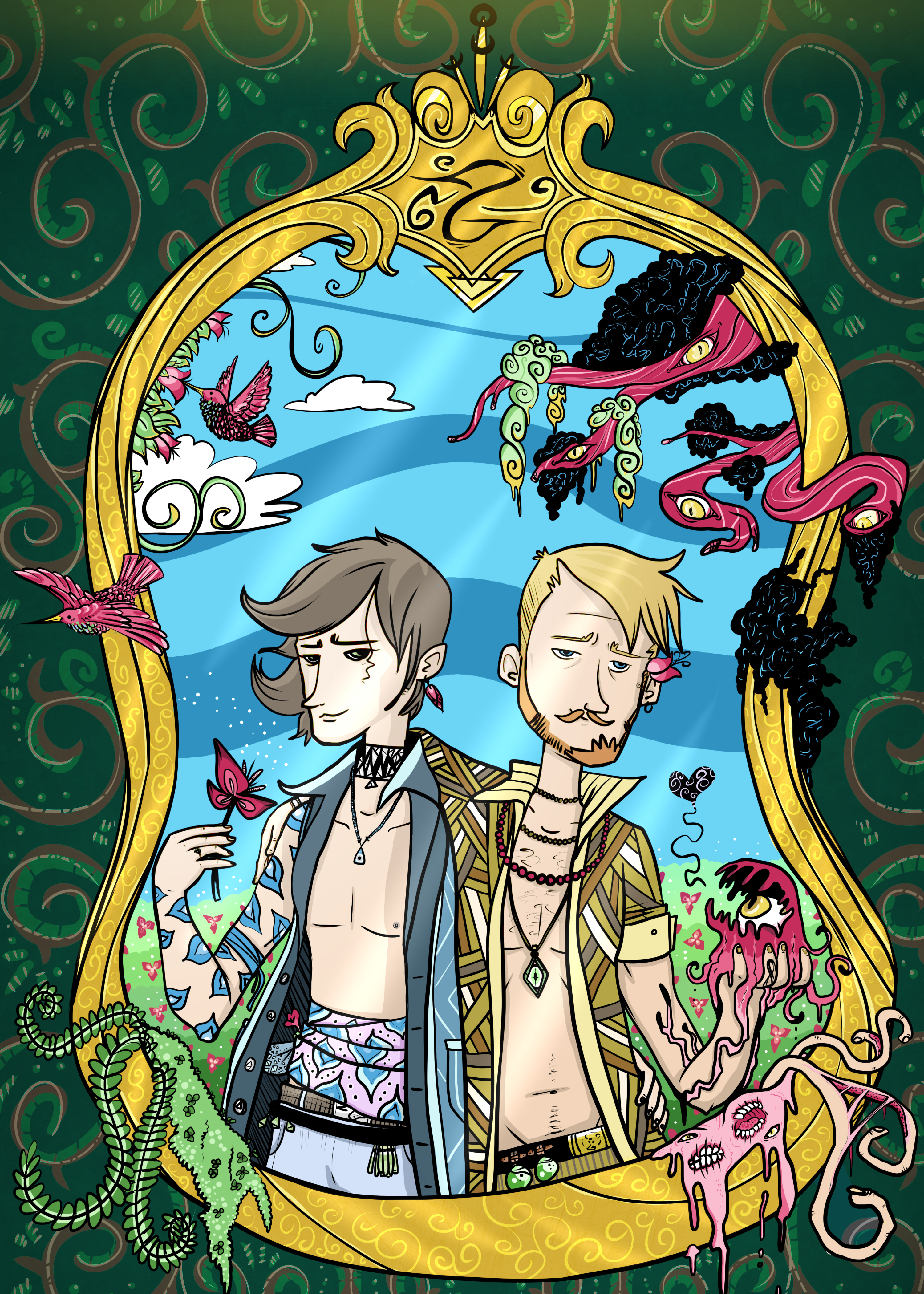 For us, Heretics is about manifesting the magic in the mundane. We believe that fantasy doesn't just have to be about finding talking swords and slaying dragons (although there certainly is some of that in our work).

Instead, we want to recognize the magic that exists in our daily lives, communities, and relationships and rely on that magic to explore queer and other non-traditional experiences. We want to place front and center the kind of principles, people, and powers that are usually dismissed as heretical because we see them as the true source of magic in the world.

Join us and become a HERETIC!

Sign up and receive a preview of Issue #1 today!

For an even more in-depth plunge into the danger and magic of the Fathomless Realms, you can check out our Patreon here. We promise you won’t regret it!